The 2015 USIC team competed in The Nassau Bahamas Week starting January 12. Like the team of 2013, the USIC team once again took first place.

The six nation tournament included teams from: Great Britain, Canada, Barbados, Bahamas, USA and an International team (made of additional USA and Bahamians players). The USA lived up to its #1 seeding by beating all 5 other nations. Some of the matches were cut short due to rain, but USA had 20 match wins and 2 losses. Many of the matches went down to third set tiebreakers.

The tournament was held at the Breezes Resort on Cable Beach in Nassau. In addition to the tennis tournament there were many other social activities: a welcome cocktail social, piano recital offered by Julie Salomon of Barbados, sailing trips, a visit to the National Art Gallery and Watlings Run distillery, a dinner banquet with entertainment provided by a local band, skits provided by various IC country players, and a closing awards banquet. 5 new USIC members joined for this tournament.

Stay tuned for January 2017 and hopefully a USIC three-peat. 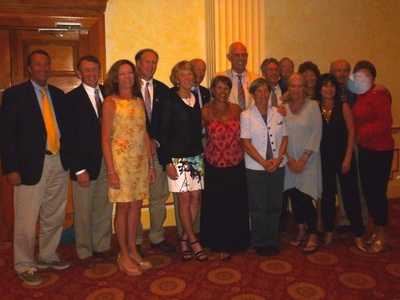 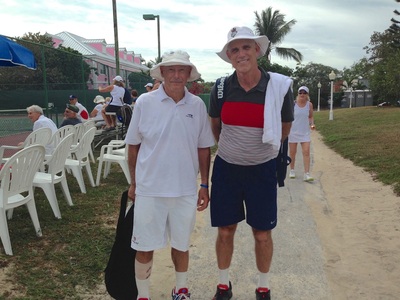 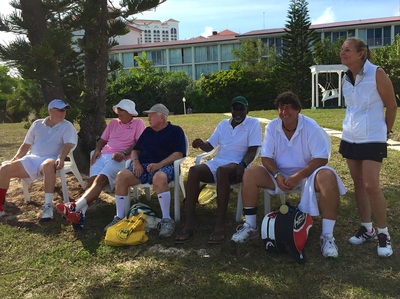 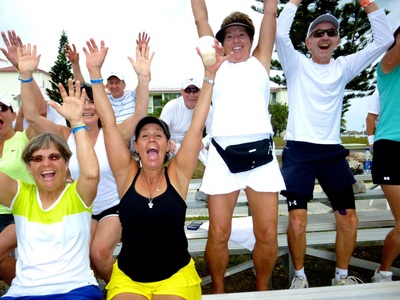 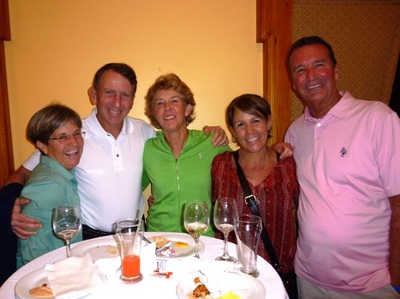 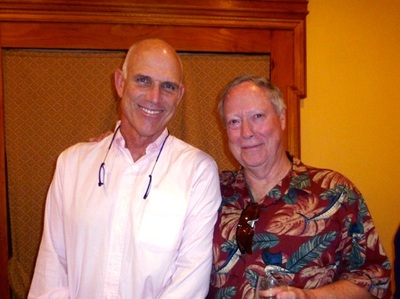 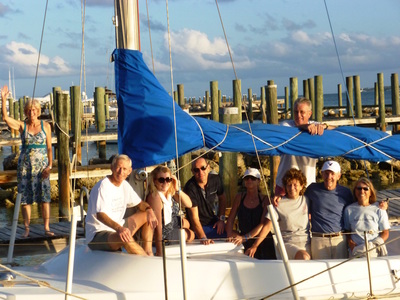 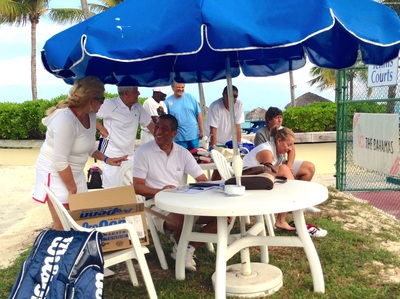 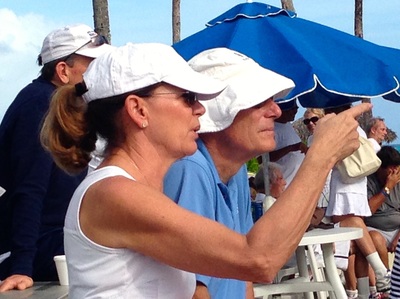 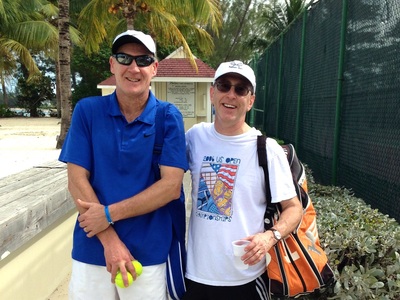 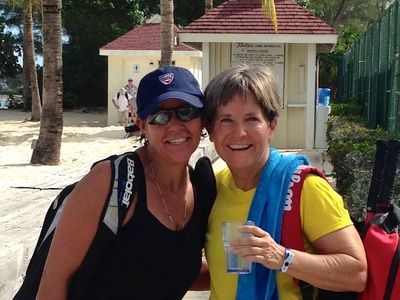 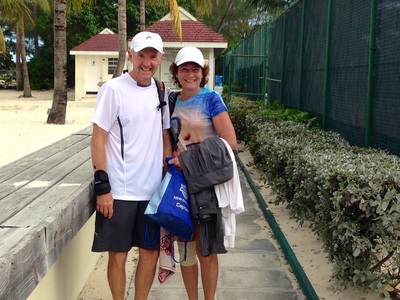