The Baker Bowl was held on Saturday and Sunday, June 4 and 5, 2016 at the Piping Rock Club, Locust Valley, New York, simultaneously with the Sorlien Cup and the Gengler Cup. On Saturday the Baker matches were held on the grass in both the morning and afternoon, and on Sunday moved inside due to inclement weather.

The overall score was US 10, Canada 5. The match was closer the score, as the US won all 4 super tiebreakers (2 of them at 11-9). While the US won the Saturday morning session 5-0, the score in the afternoon was US 3 – Canada 2, and the score on Sunday morning was Canada 3, US – 2. At the end of the event, a few shots here or there going the other way might have impacted the overall match outcome.

The Saturday night banquet dinner (held with all Baker, Sorlien and Gengler players and guests) at Piping Rock was festive, and the camaraderie amiable. The US Baker captain, Hollis Russell, presented a USIC tie to Canadian Raj Najendra as an honorary USIC member, and likewise, the Canadian men’s captain, Rosti Brankosky, presented an IC Canada tie to Adam Rosen. The Canadian and American women’s teams presented IC Canada and USIC ties to USIC member Bill Caler in recognition of his generosity and commitment over the years to the Canadian/USIC match weekend (Baker, Sorlien and Gengler). 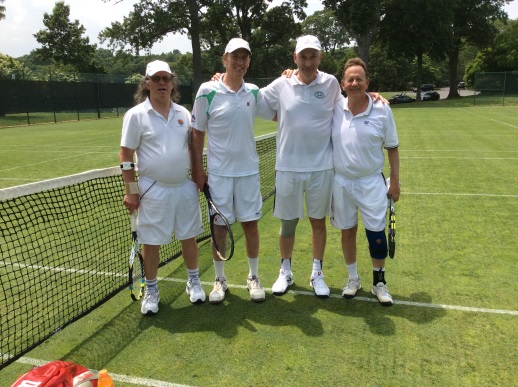 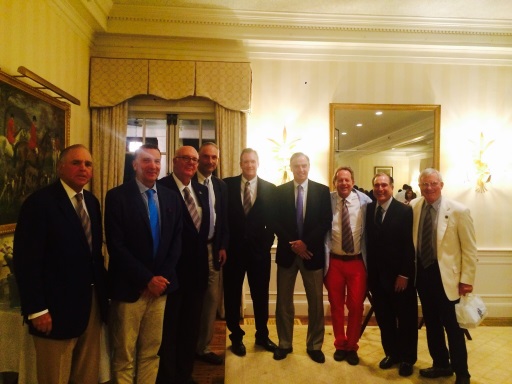 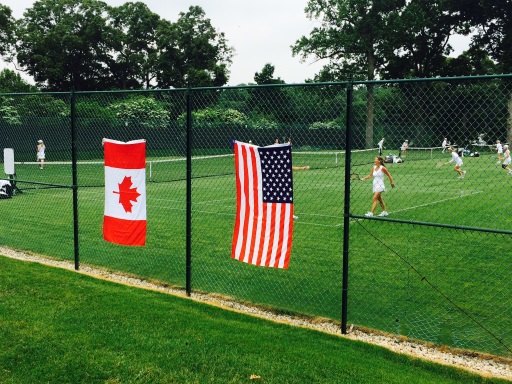 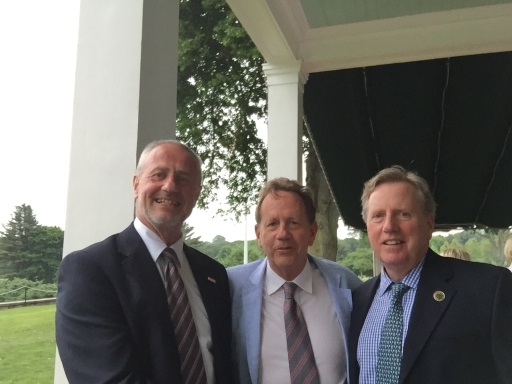 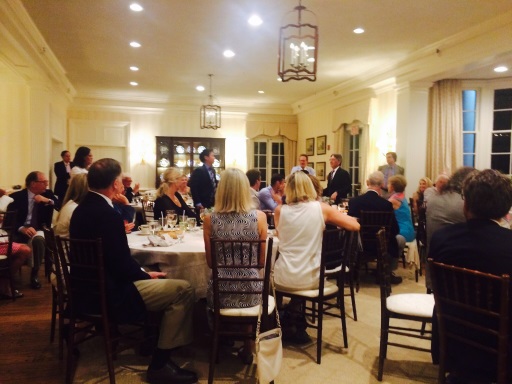 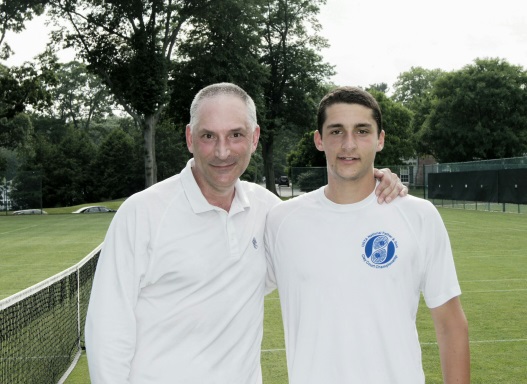 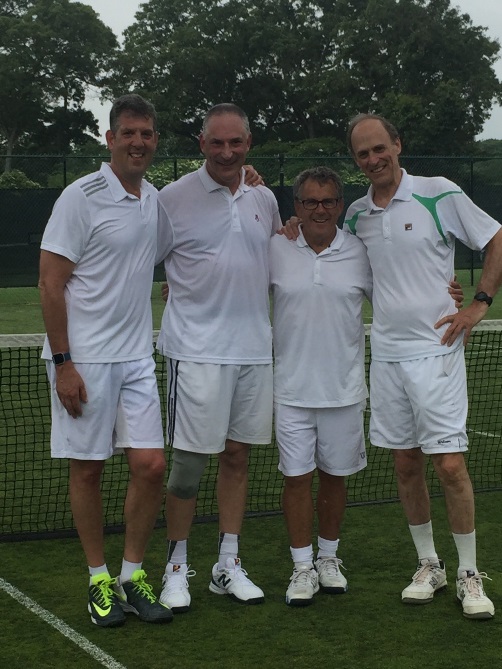