This Caribbean IC event was the first of its kind.  Previously, the Bahamas IC invited 8 teams to play every other year.  After reorganizing, Mexico, Bermuda, Bahamas, and Barbados plan to hold an IC event every year.  The Barbados IC just held the first of these events.

Barbados put on the most congenial IC event.  There were parties/events every day, including a catamaran ride and dinner at members' homes.  Matches were played at the 4 Barbados Yacht Club hard court.

Unfortunately Mexico and England had to cancel, so with six teams, there were 2 flights of 3 teams.  USA, Bahamas/Bermuda (combined team), and Austria were in the "A" group.  Ireland, Canada, Barbados were in the  "B" group.  The USIC team consisted of: Jeff Clark, Ann Clark, Michelle Williams, Bob Williams, Norm Chryst, Palma Chryst, Jeff Winkler, Ann Winkler, Margaret Lumia, Stacey Williams, Mariana Hollman, Robert Van Malder, Fred Drilling and Kay Beverley.   USA came in first beating both Bermuda/Bahamas and Austria 4-1. The Barbados team ended up first in their flight.

Everyone was excited to watch the host team play the USIC team for 1st place.  After 4 matches it was tied 2-2 and the final deciding match was ready to begin.  Then, Mother Nature came into play and it poured with rain; however,  the hosts decided to call it a draw for first place. I am convinced that our mixed team of Bob and Michelle Williams would have been victorious, as they have never lost a match in USIC play.

A good time was had by all.  If you haven't been to Barbados, you are missing something.
I am honored to be a captain representing USIC.
Bob Beverley 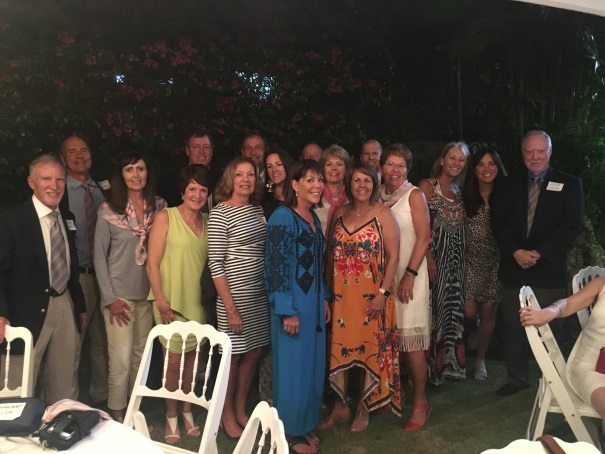 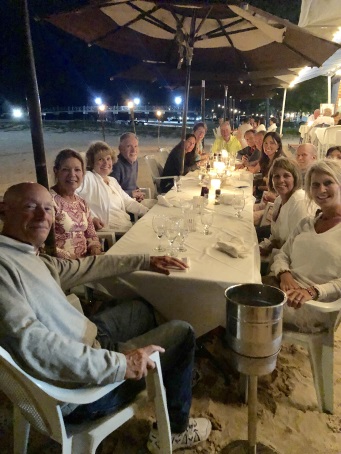 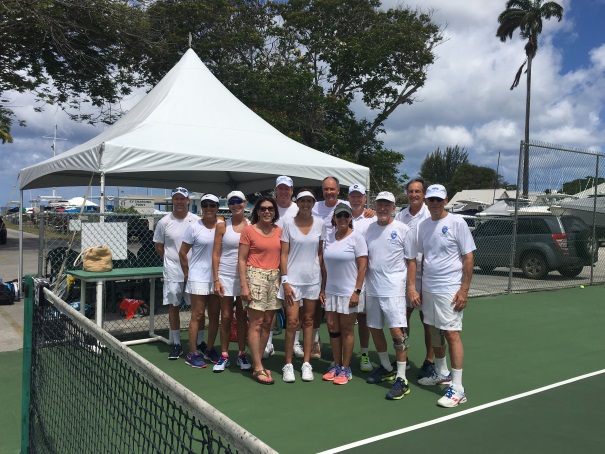 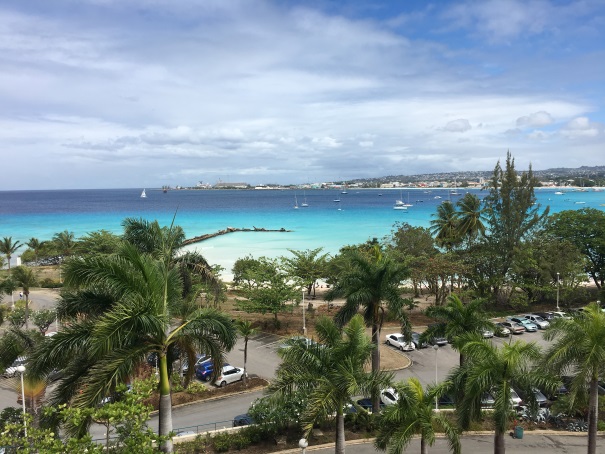 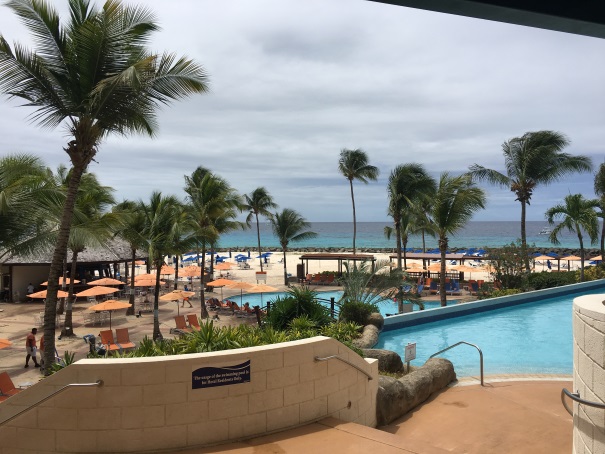