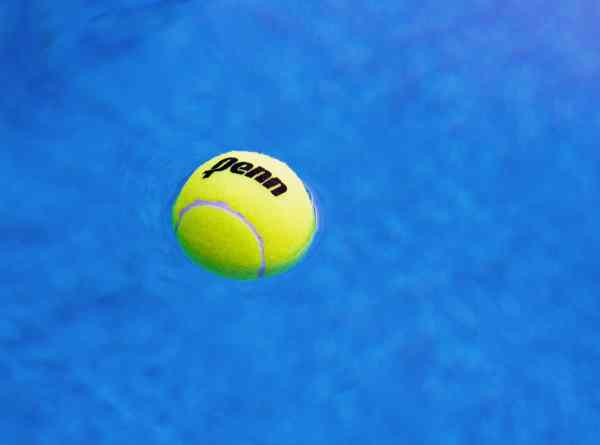 Are you a member? Please login for complete details

The 2020 Presidents Cup has been cancelled due to the uncertainties of the Covid-19 pandemic.

The Presidents' Cup is a bi-annual tennis match between the United States and France for men and women who have played for their country in the past or who have won national titles.

The Presidents' Cup is named for Robert 'Bobby' Abdesselam and Eugene 'Gene' Scott, who were long-time presidents of the French IC and USIC, respectively.

Bobby Abdesselam was well respected as one of the leaders and visionaries for the IC of France who had a long and distinguished international playing career, including fourteen French Davis Cup appearances. He later became a distinguished attorney in France, and from 1946 to 1963 he was counsel to the Court of Appeals of Algiers. He was a noted supporter for French Algiers and in 1960 his car was riddled with bullets in Paris by FLN activists. In his biography of Robert Abdesselam, Michel Dreyfus describes his life as 'more exciting than a novel'. From 1968 to 1974, he was vice-president of the French Tennis Federation, and he was president of the French International Lawn Tennis Club from 1993 to 2004.

Gene Scott was a tennis icon; he touched the game in every possible way - as a Davis Cup player and a Senior World Champion, as an advocate who tirelessly challenged the game's status quo, and as founder and publisher of Tennis Week magazine, where he never stopped working at promoting the enjoyment of the game for all. Gene's highest US ranking as an amateur was No. 4 in 1963, and he reached as high as No. 11 in the World rankings in 1965. He was a member of the USTA board of directors from 1995-1996, president of the US International Lawn Tennis Club from 1976 to 1998, and he was inducted into the International Tennis Hall of Fame posthumously in 2008.