From March 8-13, 2012, the USIC sent a strong team of five players to the 30th Anniversary celebration of the Uruguayan IC in beautiful Punta del Este, Uruguay.

In the 60s division, Bob Beverley (left) and Robert Van Malder (right) lost in a close final match to an excellent team from Argentina (including a world top ten player).

In the 50s, Robb Bunnen (second from left) and his German partner, Lutz Steinhofel, lost in the semi-finals in a close match against a team from Argentina and Luxembourg.

At the awards dinner, the USIC gave an honorary membership to Marcelo Filipinni of Uruguay. Filipinni, now in his 40s, made it to the quarter-finals of the French Open and reached an ATP ranking of 30 during his days on the menï¿½s tour. Robb Bunnen was made an honorary member of the Uruguayan IC as well. 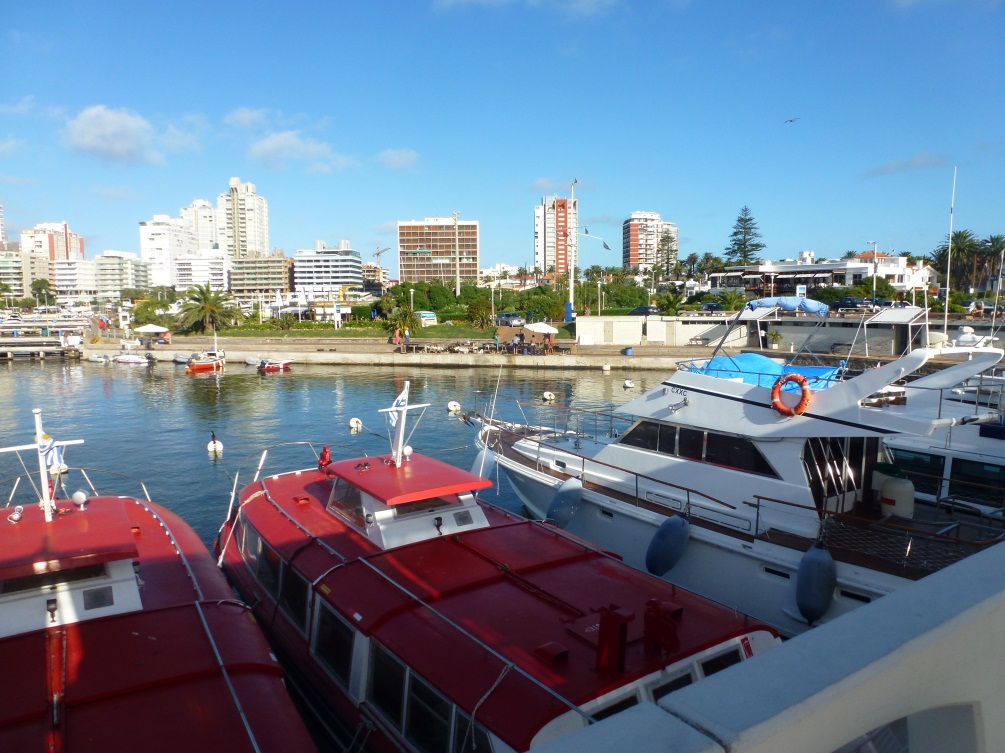 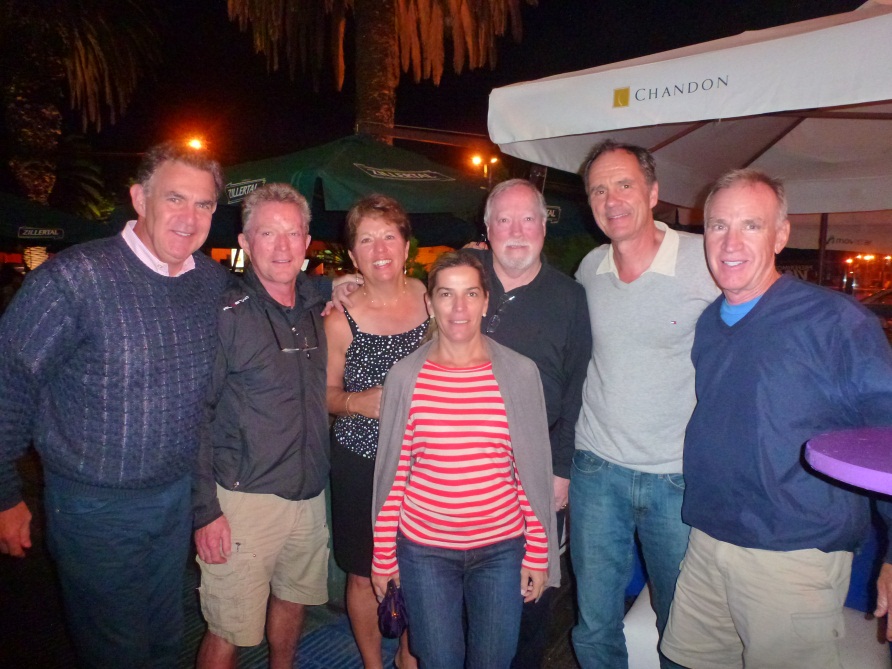 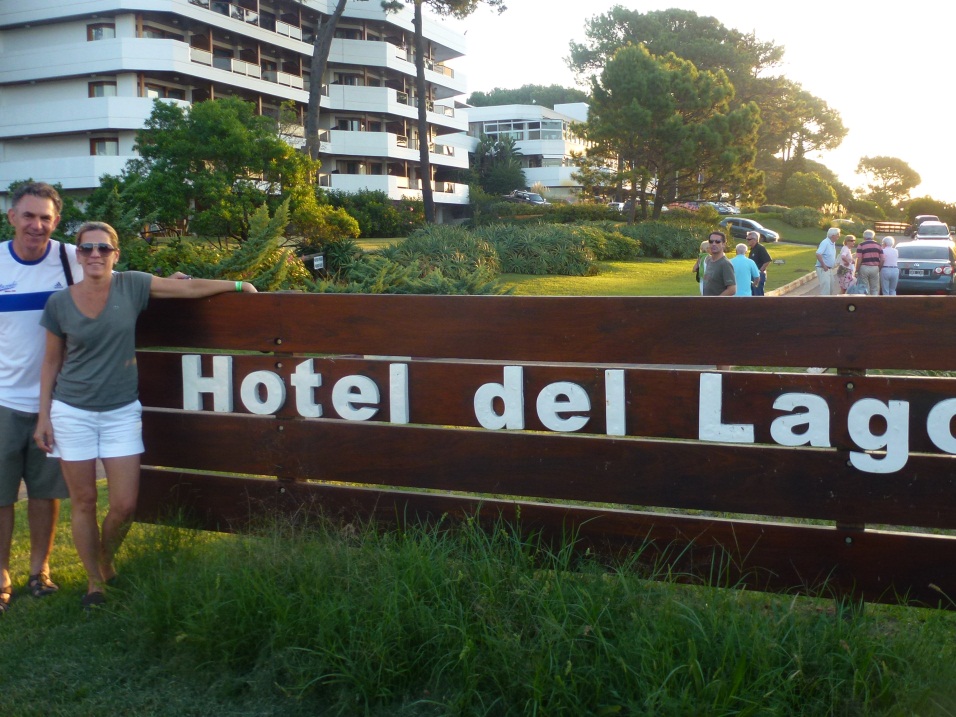 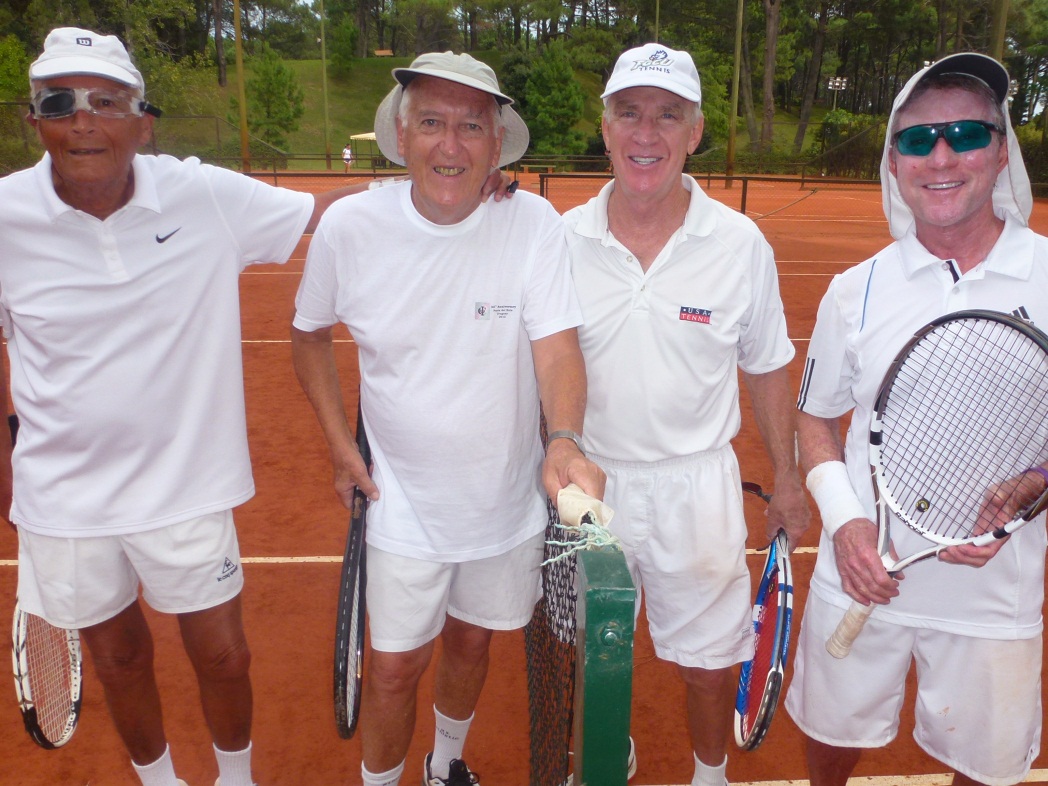 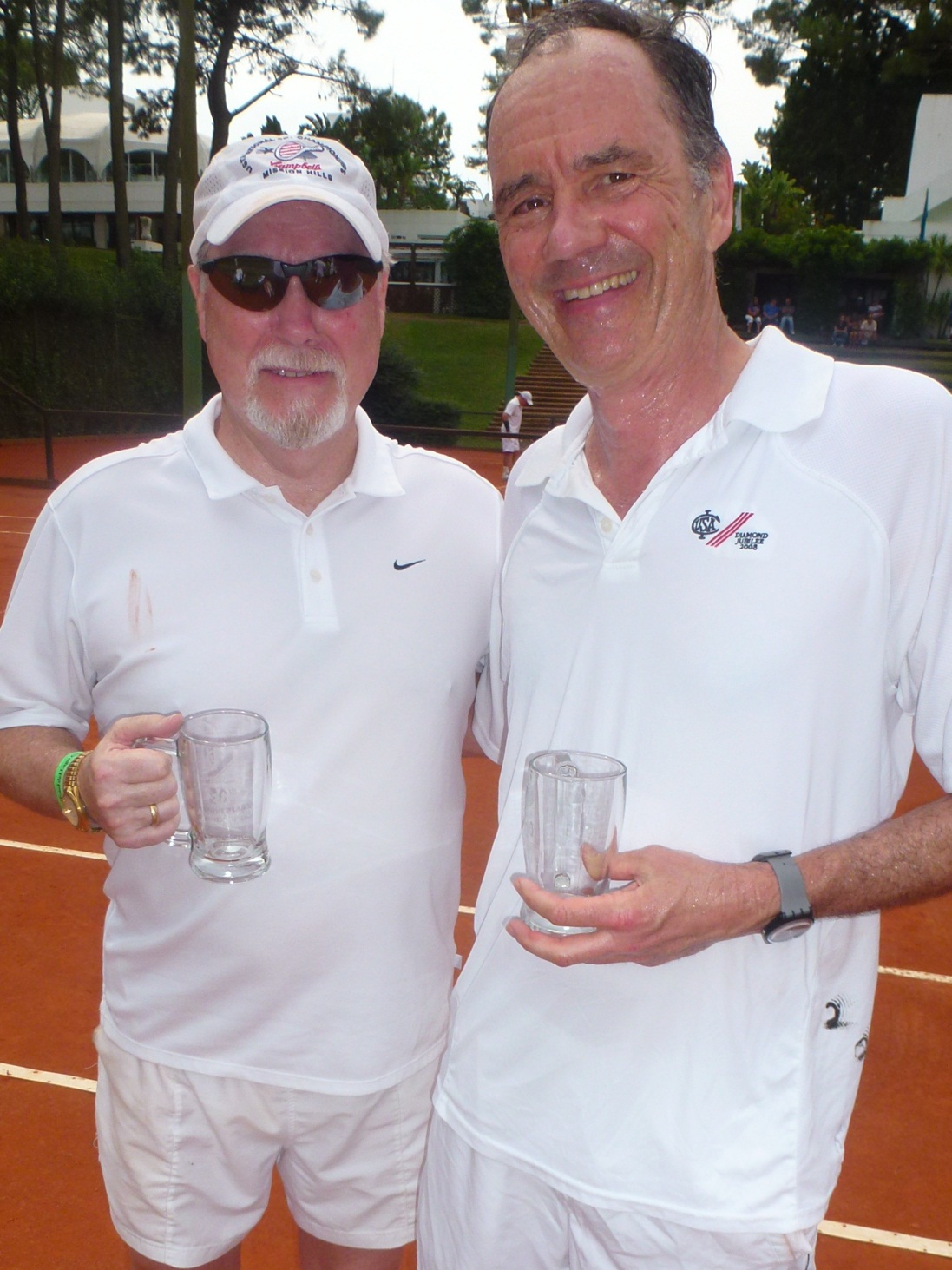 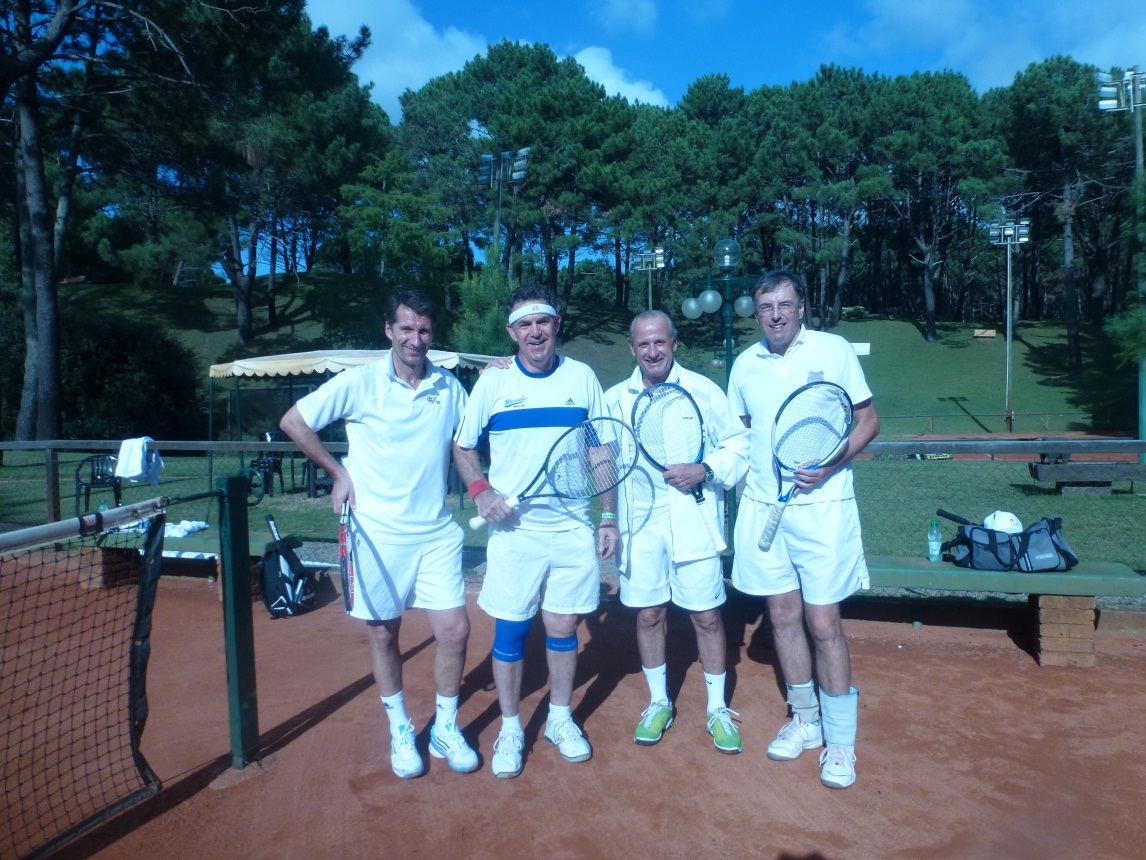 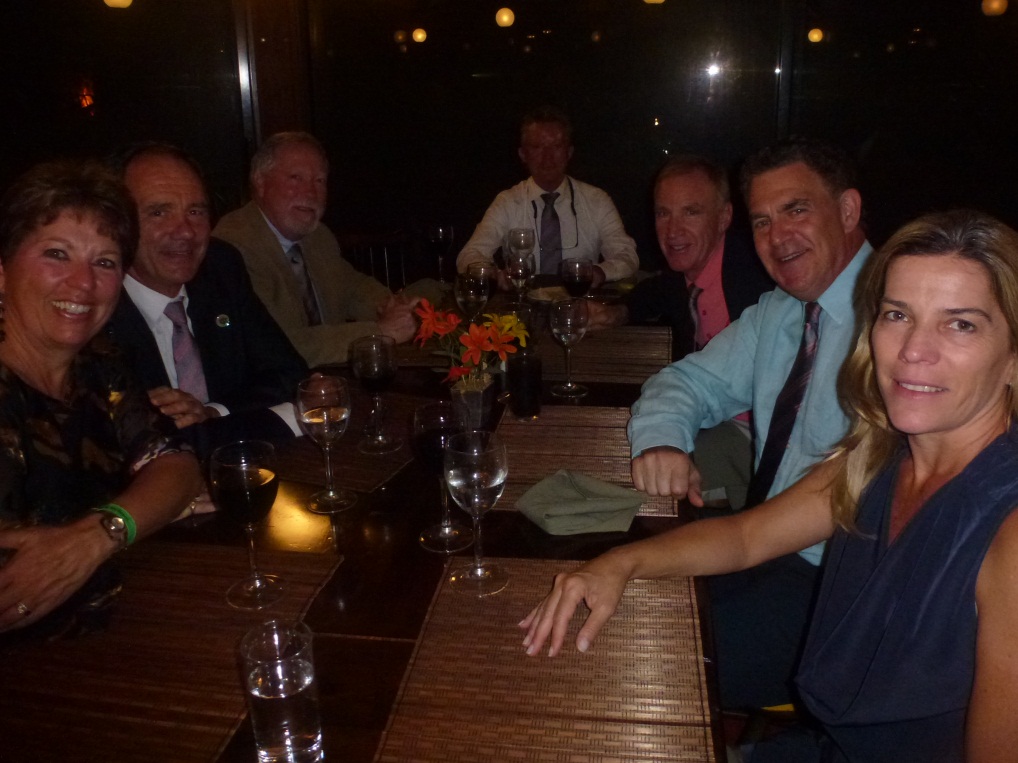