USIC members Paul Garvin, Kam Kuchta, Bruce Lipka, Andy Orban, and Ban Stahl toured Berlin's historic beer halls and beer gardens and capped off the weekend with an exquisite evening at the Friedrichstadt Palast in East Berlin for a viewing of "The One, Grand Show."

On court, USIC was victorious over Great Britain in a highly contested match that came down to a deciding match tiebreaker. Overall, USIC finished in the middle of the pack in sixth place. Captain Bruce Lipka was awarded an honorary German IC Membership. 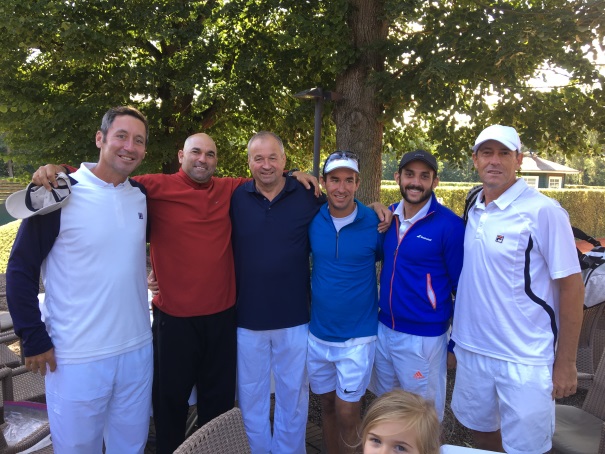 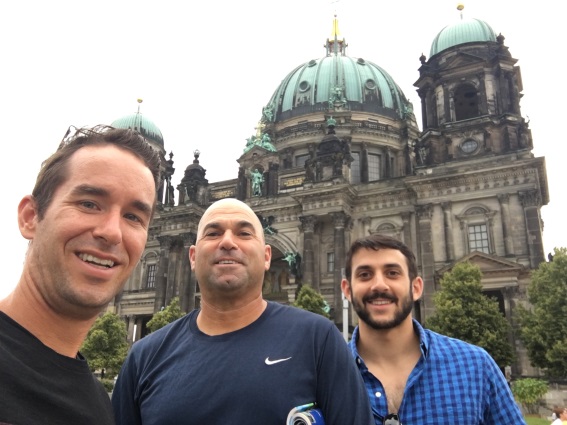 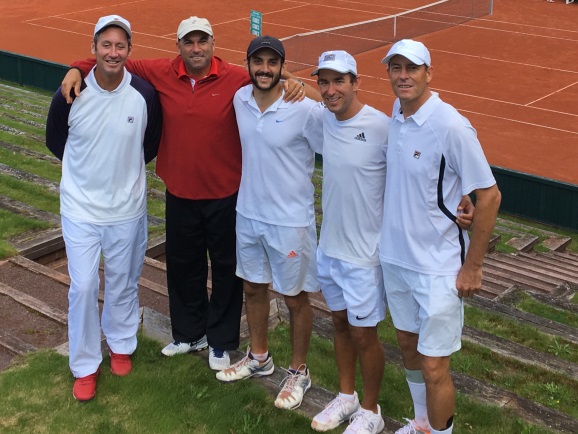 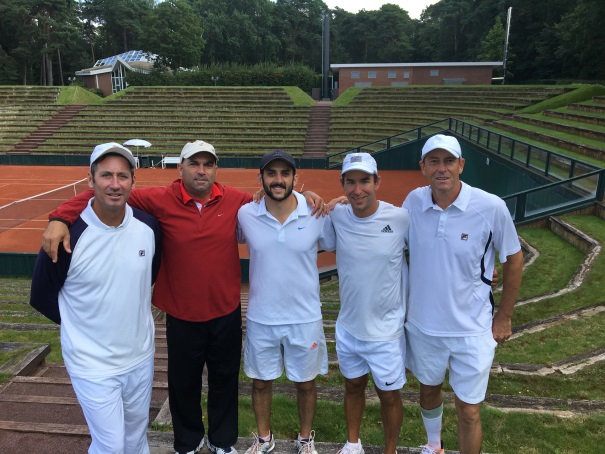 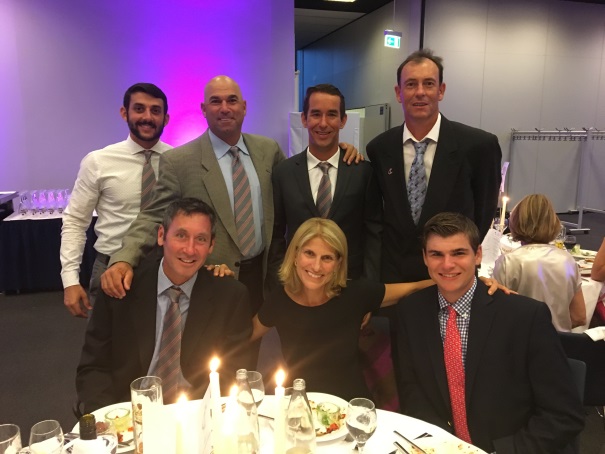 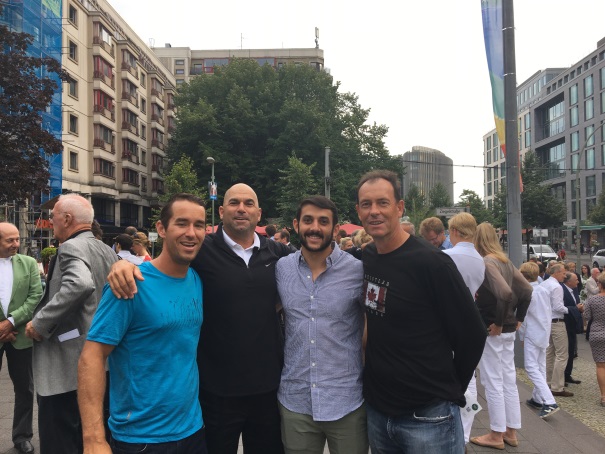